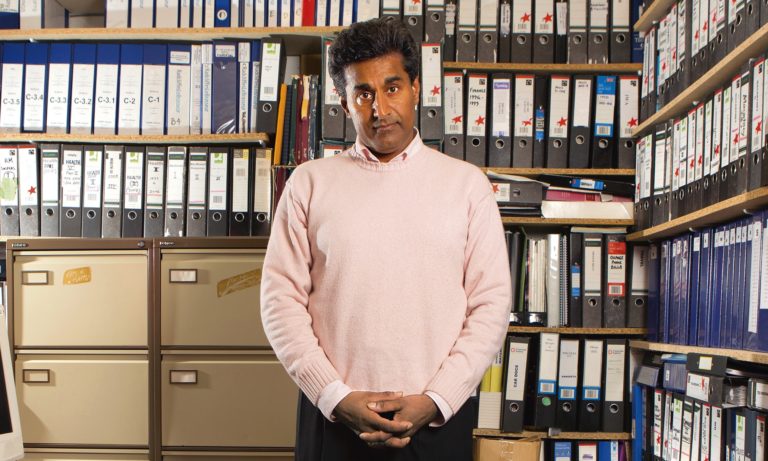 In 2001, Dr Raj Mattu, a cardiologist at University Hospitals of Coventry and Warwickshire (UHCW) NHS blew the whistle. He claimed that five patients were put on a ward designed for four which led to the death of one. He also reported the death of another patient on another crowded ward. He says his disclosures “fell on deaf ears” and making them public to the press “resulted in a witch-hunt”. In 2002, Mattu was suspended amid allegations of bullying. In 2007 Mattu was allowed to return to work but only after re-training, and was prevented from returning to his original senior position in the hospital. Of the 200 allegations made against Mattu, all were rejected by the General Medical Council. Although unable to attend due to ill-health, Dr Mattu was dismissed at a disciplinary hearing in February 2010 for ‘failing to sign the trust’s retraining plan’ to get him back to work. In 2016, UHCW were found to have unfairly dismissed Mattu and he was awarded £1.2 million in compensation. “The significant concerns raised were proved to be well-founded.... It is a terrible waste that such a skilled individual will not be able to return to a job he loved and did so much for people” said Mattu’s lawyer, Stephen Moore. Mattu’s experience is widely recognised as one of the longest-running and most expensive whistleblowing cases in the history of the NHS.