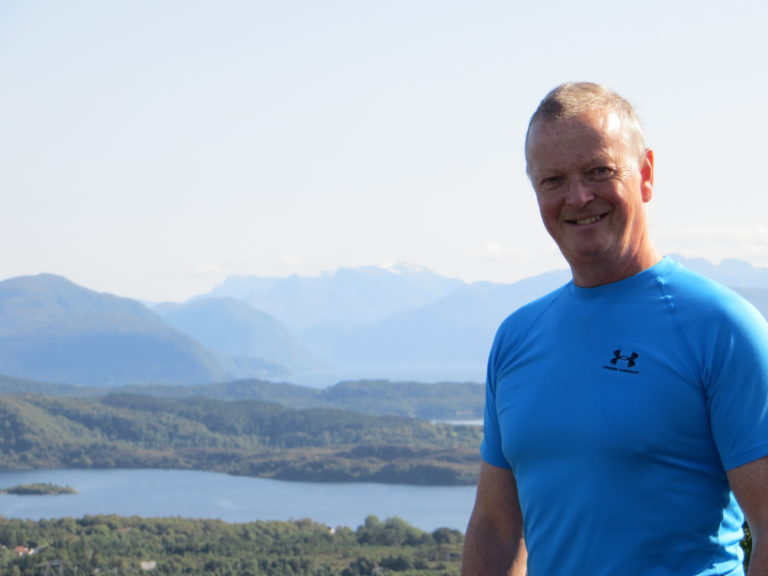 Dr Peter Duffy, a consultant urological surgeon awarded ‘Doctor of the Year’ 2016-17 at Furness General Hospital (part of University Hospitals of Morecambe Bay NHS Trust), raised serious concerns over the performance of a fellow urology colleague. Duffy reported poor clinical practice that had resulted in several missed cancers diagnoses. He also noticed similar patterns with two other doctors as well as multiple incidents of misdiagnosis leading to dangerous operations and at least two avoidable deaths. After he blew the whistle, his relationship with the Trust deteriorated and, unbeknown to Duffy, a number of grievances were raised against him by the doctors he had reported alleging racism on his part. He resigned in July 2016 saying that on his last day senior managers treated him “like he’d got the Ebola virus.’’ At his employment tribunal in 2018, he said, “I was threatened, abused, victimised and briefed against by those individuals who did not share my belief in a high quality clinical service in the best traditions of the NHS and who clearly felt threatened by my protected disclosures.” Although the Trust admitted that Duffy had blown the whistle, it claims his resignation was entirely unrelated and is pursuing him for costs. Duffy continues to work in healthcare albeit many miles away from his family on the Isle of Man.