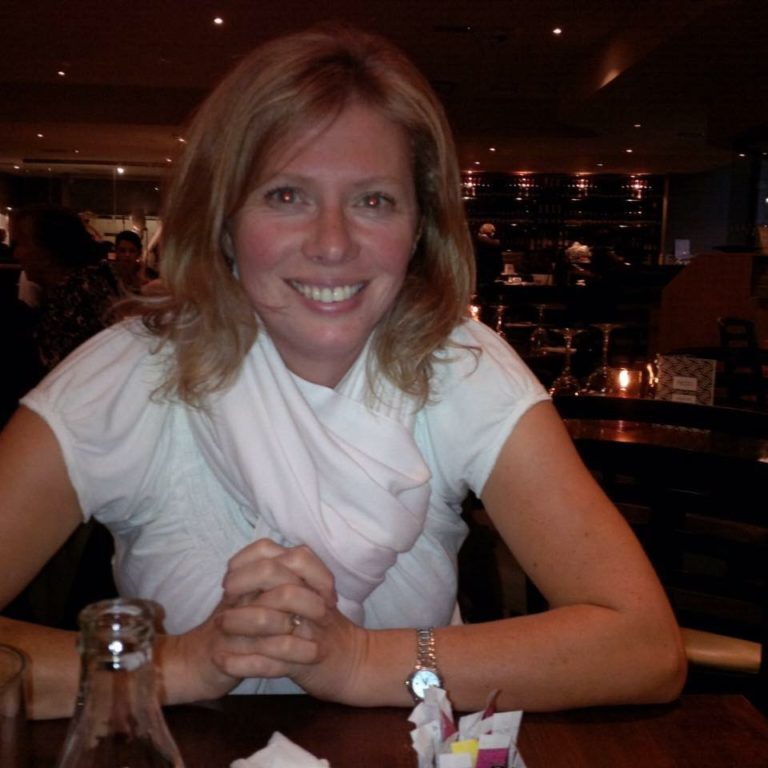 Pollard was one of the key figures in exposing the inadequate methods of inspection within the national healthcare inspector – the Care Quality Commission (CQC) - – and the NHS particularly in relation to the poor level of patient care at Mid Staffordshire Hospital NHS Trust. With 20 years of NHS experience, Pollard made the decision to leave the CQC in 2013 after growing increasingly frustrated with the behaviour of management. Pollard’s concerns related to the way inspections were carried out: she was asked to carry out inspections in areas where she had no previous experience; and inspectors with background experience of hospitals were inspecting care homes and vice versa. Pollard believed this was happening across the CQC and she also believed that pressure to meet targets was affecting the quality of inspections. When Pollard raised her concerns at internal board level and no action was taken, she gave evidence to the Francis Inquiry into Mid Staffordshire NHS Trust into the serious problems at the Trust between January 2005 and March 2009. After the Inquiry, Pollard felt victimised by management and eventually felt compelled to resign. Since speaking out, she has found it impossible to get work elsewhere in the NHS. Pollard lodged a claim for constructive dismissal, but lost her case. The tribunal found that she had waited too long after some of the most serious victimisation and her final reason for resignation was not sufficient to establish constructive dismissal.