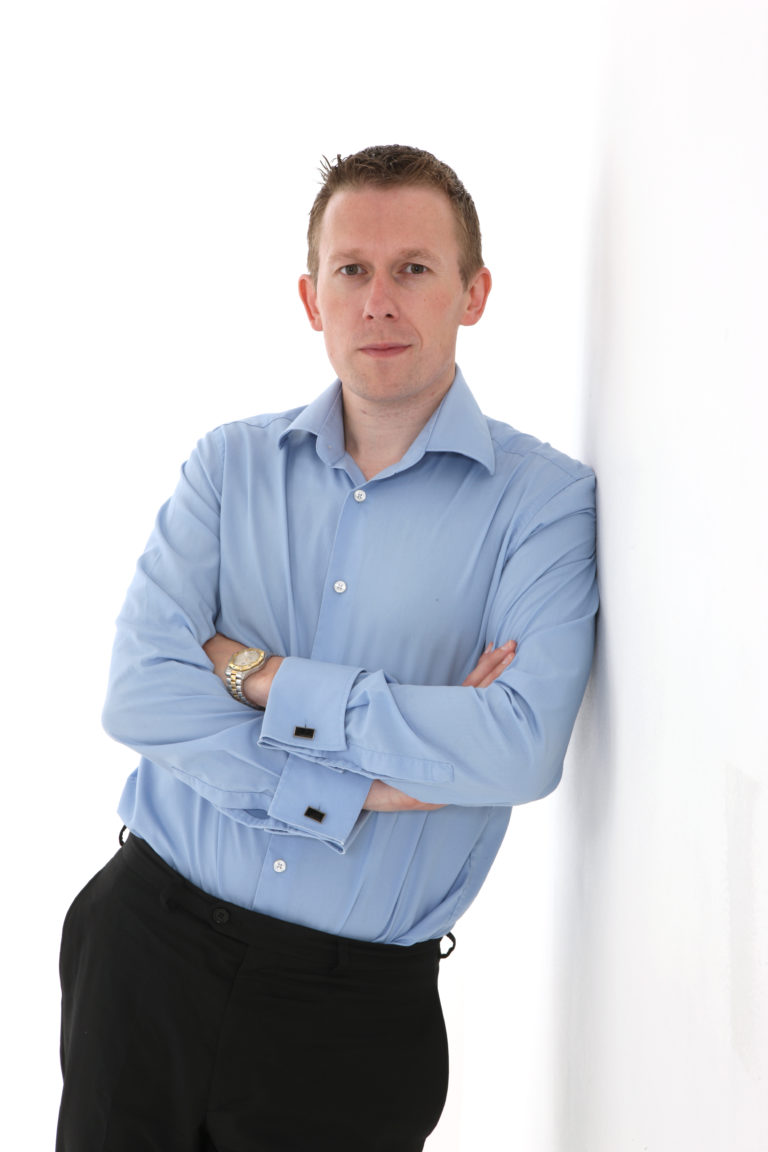 Boots’ former Professional Standards Manager, Greg Lawton, had serious concerns about staffing at the UK’s biggest pharmacy chain and the knock-on risk which he perceived this posed to customer safety. Lawton claims that in 2013-14 workplace pressure was reported as a factor in more than half of the 17,461 dispensing- related incidents in Boots’ northern division made up of approximately 850 pharmacies. Lawton originally raised his concerns with Boots’ senior management, and later the regulator, before speaking more widely about the issue. In a BBC Inside Out documentary, Lawton reported that in discussing his concerns, the Superintendent Pharmacist had told him that “nobody out there would welcome the conversation”. According to Lawton, Boots has subsequently calculated that an additional £100m incremental funding was required for adequate staffing. Boots maintains that a thorough investigation of his concerns were unable to show a correlation between staffing levels and dispensing errors in its pharmacies. Lawton left the company in 2015.