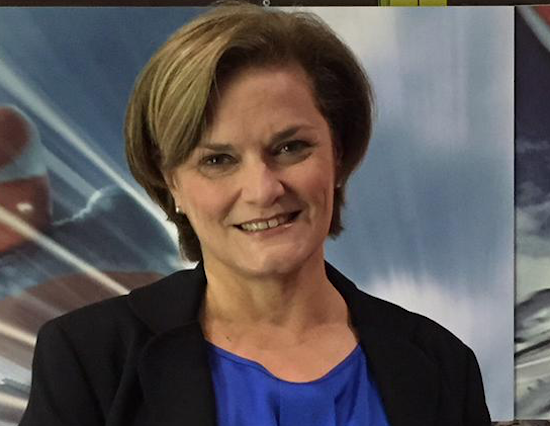 Mersiades was one of the first whistleblowers to challenge the integrity of FIFA. As former head of Corporate Affairs at the Football Federation of Australia (FFA), she raised questions about how taxpayers’ money was being used – almost AU$50million was spent in the bidding process for the 2018 and 2022 World Cup in return for one vote. Mersiades was uncomfortable with vast payments to three consultants brought in to help the FFA. She was dismissed in January 2010 over claims of incompetency even though just weeks before she had been given a bonus. She went on to write a book “Whatever It Takes: The Inside Story of the FIFA Way”, published in 2018, detailing the bidding process into the awarding of the 2018 and 2022 FIFA World Cups to Russia and Qatar. She said, “After a while you realise you’re on the right side of history, to the extent I have contributed to shining a light on corruption and getting authorities to look into the issues.” She is the co-founder of an advocacy group campaigning for independent reform of world football governing body FIFA, #NewFIFANow along with British MP Damian Collins and Australian-Swiss businessman, Jaimie Fuller.