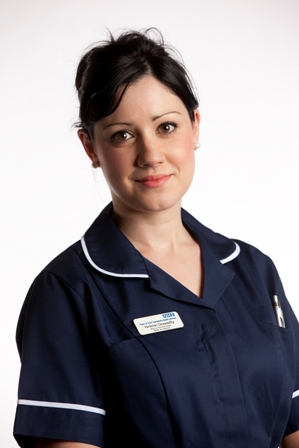 While working in the A&E department at Mid Staffordshire NHS Foundation Trust, Helene Donnelly raised nearly 100 complaints about the treatment of patients. She was faced with threats and bullying from some senior colleagues. She said, “Far too many who hold positions of power – and who could effect change – are still dragging their feet while patients and staff continue to suffer.” Donnelly went on to become a key witness during the public inquiry into reports of poor care, abuse and neglect of care at the Trust. She received an OBE for services to the NHS in 2014. Helene then created the Ambassador for Cultural Change role at the Staffordshire and Stoke-on Trent Partnership Trust to take staff concerns directly to the CEO. Having advised on the Francis Freedom to Speak Up Review, The Freedom to Speak up Guardian role was modelled on her role and is now replicated throughout the NHS.