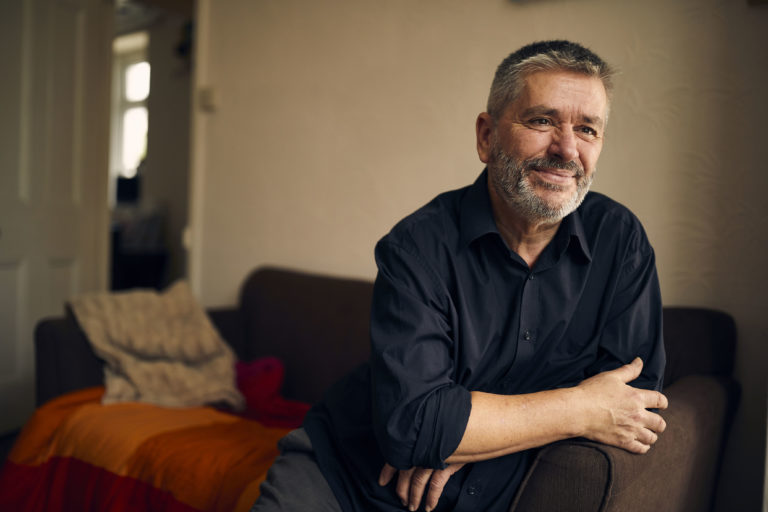 Photographer: Christopher Thomond for The Guardian

As a nurse with decades of experience, Terry Bryan was appalled by the abuse he witnessed at Winterbourne View, a hospital for people with learning difficulties. After his concerns were ignored by management, he raised his claims with the Care Quality Commission. In what the CQC described as an “unforgivable error of judgement”, no action was taken. Bryan then turned to BBC Panorama, whose show Undercover Care: The Abuse Exposed cast Winterbourne’s conditions into the limelight. Bryan’s whistleblowing led to six care workers being given prison sentences, and NHS England developing its 2011 “transforming care” agenda. The agenda aimed to reduce patient admissions to hospitals like Winterbourne. Bryan now works for Care Inspectorate Wales, using his experience to inspect care homes and nursing homes around South Wales. When asked if he would be prepared to blow the whistle again, it's an unequivocal yes. “It’s about following your conscience,” he says. “How would you live with yourself if you didn’t do it?”