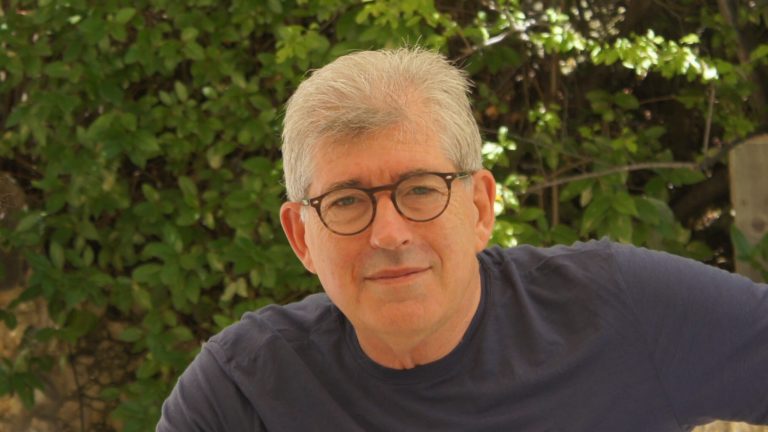 A cardiologist with almost 30 years NHS service, Beatt performed heart procedures at Croydon University Hospital from 2007 until he was sacked in 2012 for gross misconduct. Beatt had raised patient safety issues at an inquest into the 2011 death of a 63-year-old patient who suffered cardiac arrest from complications during a routine operation. The Trust dismissed him for ‘unsubstantiated and unproven allegations of an unsafe service’ amounting to gross misconduct. He had previously raised concerns with hospital directors over inadequate equipment, bullying of junior staff, nursing shortages and the failure to properly investigate serious incidents. An employment tribunal in 2014 found no evidence of wrongdoing by Beatt and unanimously agreed he was unfairly dismissed because he blew the whistle. In 2015, The Trust’s appeal against the ruling was upheld. In 2017, Lord Justice Underhill overturned the decision in the Court of Appeal finding that the NHS trust had classed Dr Beatt as ‘troublemaker’ for raising genuine concerns. Dr Beatt, who has been unable to work throughout his legal case, said, “Like many whistleblowers I have unceremoniously had my career cut short and my reputation destroyed”. He is raising legal funds through Crowdjustice for his remedy hearing to determine compensation.