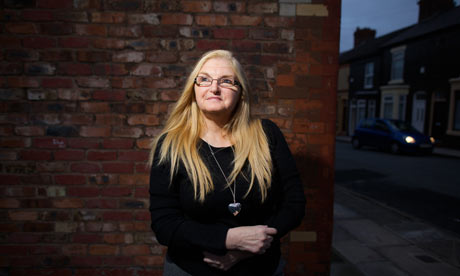 Blew the whistle on patient neglect and struck off the register

In 2005, Margaret Haywood secretly filmed the neglect of elderly patients at the Royal Sussex Hospital in Brighton for the BBC’s Panorama programme, Undercover Nurses. “I knew it was a risk I was taking but I thought the filming was justified and in the public interest,” she explains. Haywood had the consent of all the patients to use the footage prior to broadcast. Screened in July of the same year, it showed one elderly cancer patient screaming in pain because medication hadn’t been administered; incontinent patients left lying in their own urine; and a woman with cancer who did not eat because there was no one to help her. “I did voice my concerns through my immediate line manager and I also went to my ward manager but nothing was really taken on board” she said. Haywood was found guilty of misconduct by her professional body – The Nursing and Midwifery Council – and struck off the register for breaching confidentiality of the patients by secretly filming them. After 25 years working as a nurse, the verdict left her devastated and unable to work. The documentary led to questions in the House of Commons. The nurses’ union – The Royal College of Nursing – undertook urgent research into issues of patient dignity and established a whistleblowers’ hotline. More than 40,000 members of the public signed a petition to reinstate Haywood as a nurse. In 2009 following a High Court appeal led by the Royal College of Nursing, Haywood was given a one-year caution and allowed to re-register. She returned to work training nurses and carers for a private company in Birmingham. In the same year, she was awarded the Nursing Standard magazine’s Patient’s Choice award.