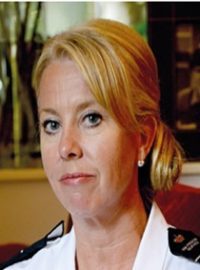 Kim Lennon talked to her local newspaper and The Guardian of her concerns about the soaring levels of violence and overcrowding in Lewes prison after her complaints to management were not acted upon. She was dismissed in 2015 when a disciplinary panel found that she had brought discredit on the prison service by disclosing official information. As Lennon says, “They tried to say I wasn’t a whistleblower; they didn’t see me as a whistleblower. But I had raised this with my management and they didn’t do anything. I spoke out because I wasn’t being listened to about serious concerns relating to safety. Everything was dangerous in the prison, not just for us prison officers but for inmates.” She said she would do it again and advises other prison officers with concerns to speak out – but perhaps anonymously.