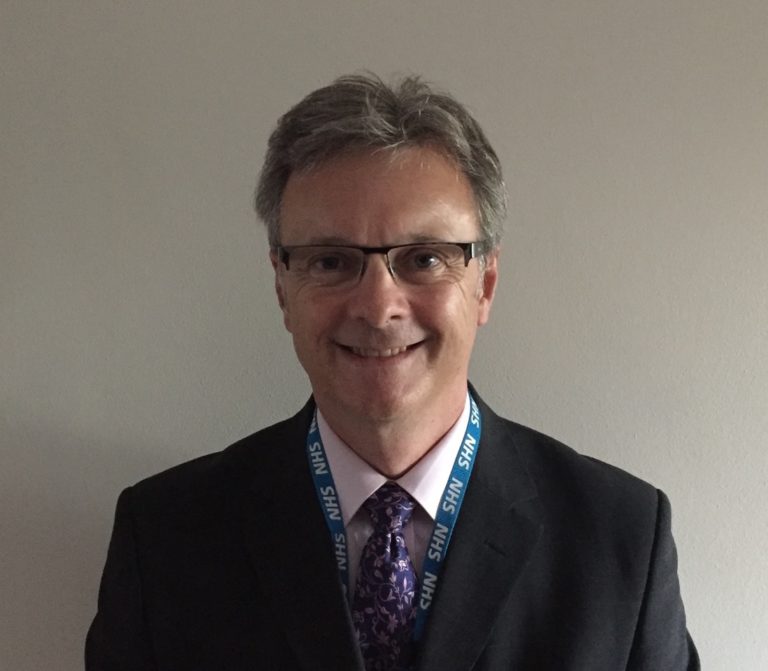 Dr Nick Harper began work at Blackpool Victoria Hospital in 1997. He witnessed serious incidents of patient bleeds while working with surgeon Stephen Walker. “It was becoming particularly difficult for me working with this particular surgeon,” said Dr Harper. “Eventually I looked in the mirror and thought this just isn’t right, you’ve got to take this to someone else to share the burden.” He reported the incidents to the clinical director who passed it onto the medical director. In 1999, Mr. Stephen Walker was found guilty of professional misconduct by the General Medical Council (GMC) and taken off the medical register in 2001. Mr. Walker appealed and was replaced on the register under the condition he no longer performed operations. However, a manslaughter conviction for the death of another patient resulted in a suspended sentence and his removal from the medical register. Dr Nick Harper’s whistleblowing did not damage his career. He is now the Deputy Medical Director at Blackpool Victoria Hospital.