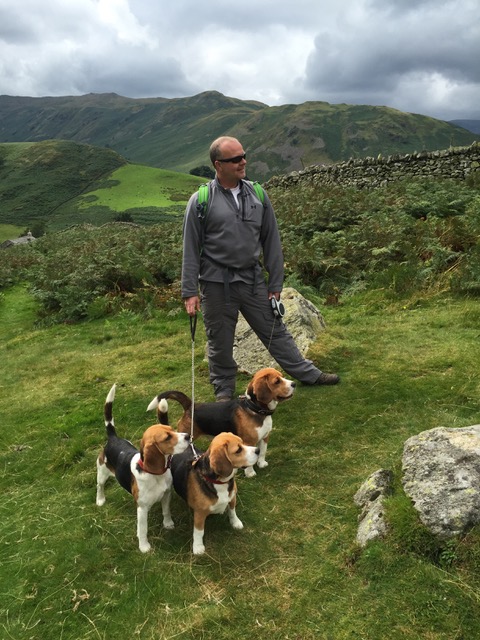 Dr Peter O’Keefe began work at University Hospital of Wales in 2001. He was suspended on full pay in 2012 and later sacked in 2015 having been accused of bullying. O’Keefe believed that what had really motivated the bullying allegations, and his consequent dismissal, was the concerns he had raised, publicly, about patient safety in the Intensive Care Unit. O’Keefe claimed unfair dismissal and received an undisclosed amount in settlement. He said, “It’s a bitter-sweet outcome for me. I’ve tried to get work, but I’m the wrong side of 50. I came to the conclusion that the best thing was to give myself a job, so I’ve become an Uber driver and I’m loving it.”