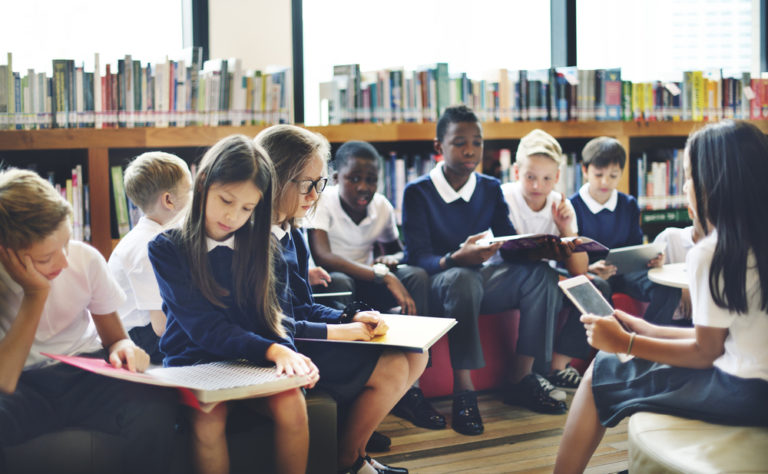 In 2013, an anonymous staff member at an academy in the south of England risked her job by speaking out about students who had been given passes for coursework that didn’t deserve it. The teacher complained to Edexcel, the exam board responsible for the qualification and the school was then investigated for malpractice by the Edexcel board. Having risked her job to do the right thing and report it, she feels angry with the regulatory authorities because of the total secrecy around the outcomes. “Serious irregularities were found and yet nothing is made public, so the school can basically carry on as if nothing has happened. It’s shocking – and unacceptable” she said. The regulator, Ofqual, has acknowledged malpractice is a serious issue but maintains that naming and shaming might lead to less reporting.