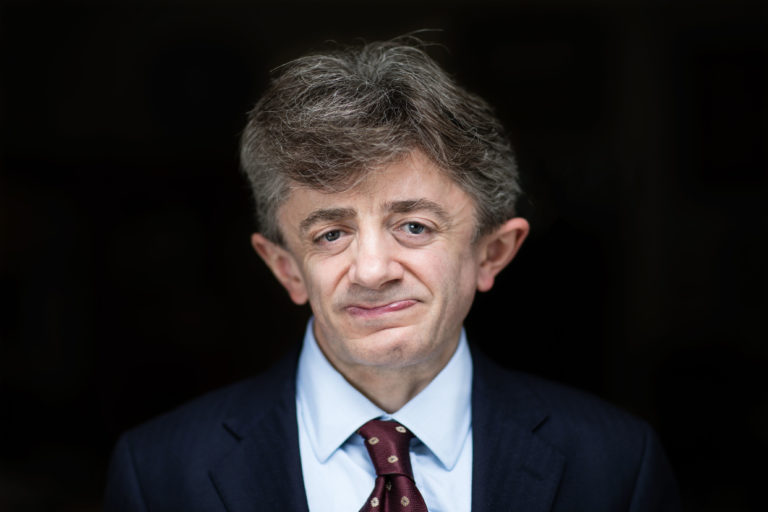 Photographer: Teri Pengilley for The Guardian

In a 2016 speech in the Lords, discussing his whistleblowing experience, the Conservative peer Kevin Shinkwin described it as the saddest moment of his career. Does he still view it this way? “Yes, it’s still the saddest moment,” he says. “It completely shattered my trust.” The incident in question happened in 2010, before Shinkwin entered the Lords and when he was working as the head of public affairs at the Royal British Legion. He was asked to sign an invoice of almost £10,000 for work done by an MP’s researcher, who was using his privileged access as a passholder to moonlight as a public affairs consultant. Shinkwin and his then boss both refused to sign it and recommended it should not be paid. They were over-ruled by the then Director General who only informed them he had personallyapproved payment retrospectively. “The issue of trust was paramount,” he says. “People give money to charities in the good faith that it will be spent properly.” Although Shinkwin notes that there is no evidence the money was ever paid, he emphasises that the way he was treated for raising concerns is what matters. He was bullied by a senior director, who demanded that he approve the invoice. The then director general even led Shinkwin to believe a payment had been made. He says he was eventually eased out of his role at the Legion. “I knew that by speaking up, I was sacrificing my career,” he says. Now, he is adamant that more protection for whistleblowers is needed, especially in the charity sector. “When charities suffer [as a result of the activity which gave rise to the whistleblowing], it is the people who depend on them who suffer more,” he says, before insisting he would be prepared to blow the whistle again. “My conscience wouldn’t let me not. I would not be able to sleep.” Keen to emphasise that the Royal British Legion is a different place today, Lord Shinkwin added, “I don’t believe what happened to me would happen at the Legion now,” noting that the Legion has a completely new senior management team.