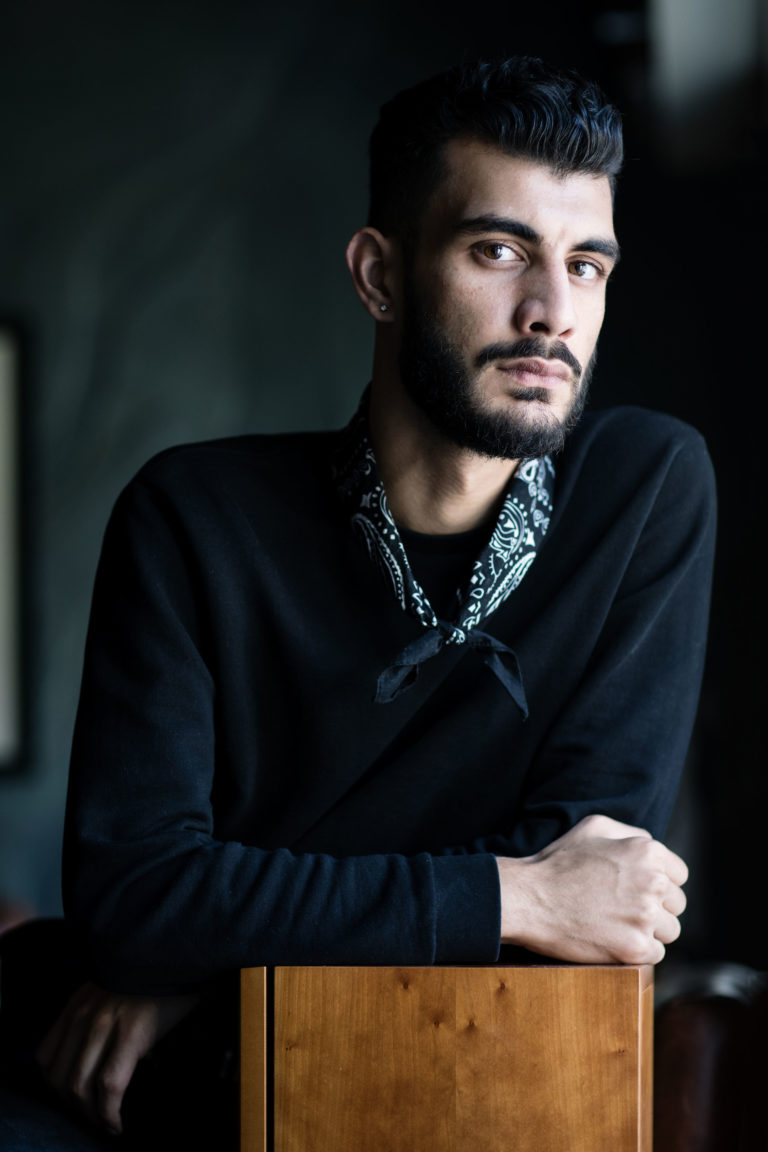 Photographer: Teri Pengilley for The Guardian

The past few months have been rough for Shahmir Sanni. Since March, he’s been alienated by those he trusted, fired from his job at the TaxPayers’ Alliance and outed as gay by Downing Street. All this stems from an interview published in the Observer – an interview in which Sanni alleged that the leave campaign broken campaign rules to win the Brexit vote. “I was traumatised,” says Sanni of the moment that a rival revealed his sexuality. “I thought, you know what, screw these guys. I realised I had a moral duty to bring light on each and every individual. It was about justice for the British electorate, but also justice for LGBTQ+ people and people of colour, bigger than Brexit.” Sanni’s interview revealed that Vote Leave were close to exceeding their £7m spending budget. They received a donation of £1m a couple of weeks before the referendum that would have tipped them over. They decided to “donate” £625,000 to BeLeave, a youth group founded by Darren Grimes. Initially ecstatic, Sanni quickly realised they would never see any of the money. Instead, it was ploughed back into Vote Leave’s campaign. “What’s the point of democracy if you’re going to cheat?” asks Sanni, who still remains a committed Eurosceptic. “Justice comes when people are being investigated and fined.” When asked if he would blow the whistle again, Sanni is unsure. “Short answer: yes. But I do often say probably not.” Sanni advises those who have had any minor or major mental illness, particularly people of colour, to think twice before whistleblowing. “When you whistleblow as a minority, there are massive implications,” says Sanni, who recalls both Brexiters and remainers doubting his integrity. Despite this, he remains upbeat. When asked for a final statement, he jokes: “Follow me on Instagram.”Quickly becoming serious again, he is keen to emphasise the gravity of the situation. “It was a huge electoral scandal. It’s about more than Brexit now. It’s aboutensuring that our democracy is retained.”